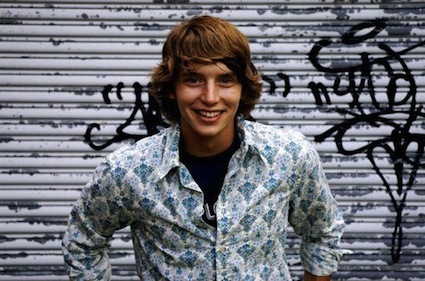 “Son of a preacher man. Child of melody. Brother of Harmony,” begins the bio link from Caleb Elliott’s Kickstarter project, which seems an apt introduction to the music he’s creating along with a host of well-honed musicians including Grammy award winner Mitch Reed of Beau Soleil and Sam Broussard.

Caleb’s south Louisiana roots are evident in the tracks available, but there is also a richness that reaches above and beyond the expected, in part because of the mix of beats and grooves laid down by Doug Belote, as well as Caleb’s background as a classical cellist.  He’s been a singer/songwriter since age thirteen.

The songs have been recorded for his debut. This campaign focuses on the final touches in the studio, production, and release. Caleb’s offering some sweet incentives for supporting the project including copies of the record in digital and vinyl formats and even an associate producer credit. The campaign is gaining ground, and we wish Caleb the best in successfully funding his project. We’d like to offer a special thanks to Art of The Rural reader, Jen Mouton, of Bonne Terre Cottage for sharing this campaign with us. Jen’s got a great retreat down just outside of Breaux Bridge, Louisiana that you might want to look into as well.

Folks can find out more about Caleb at his Caleb Elliott Music Facebook page.