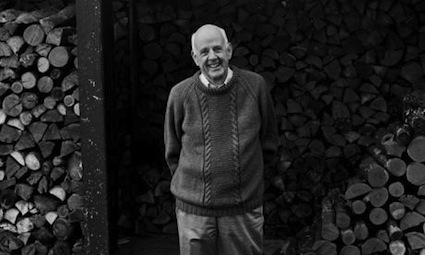 Each week we share selections from our Rural Arts and Culture Feed on Facebook and Twitter. What are we missing? Please drop us a line, and we’ll add your links and connections to the Feed.

• Setting a tone of thankfulness, we have this Wendell Berry interview with Diane Rehm via The Boiled Down Juice. “I think people don’t take care of things they don’t have affection for. And so affection, for me, begins all the arguments.” 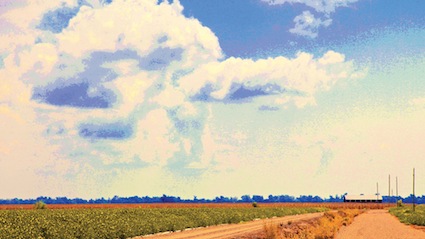 • Via Harry Smith’s Old, Weird America: “The Carter Family recorded twice “Single Girl, Married Girl,” the first time at their very first recording session in 1927 in Bristol, Tennessee, and the second time a few years later, in 1936, in New York City. It’s striking to hear the differences between the two
versions.”
• Poor Kids is an unflinching and revealing look at what poverty means to children. It broadcasted last week on FRONTLINE. Full documentary below:
Watch Poor Kids on PBS. See more from FRONTLINE.
• Seminal art critic Dave Hickey decries the affluence and self-indulgence plaguing much modern art:
“Art editors and cirtics – people like me – have become a courtier class. All we do is wander around the palace and advise very rich people. It’s not worth my time.” 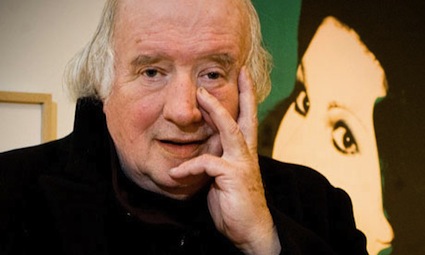 Hickey says the art world has acquired the mentality of a tourist. “If I go to London, everyone wants to talk about Damien Hirst. I’m just not interested in him. Never have been. But I’m interested in Gary Huge and have written about him quite a few times.”
If it’s a matter of buying long and selling short, then the artists he would sell now include Jenny Holzer, Richard Prince and Maurizio Cattelan. “It’s time to start shorting some of this shit,” he added. 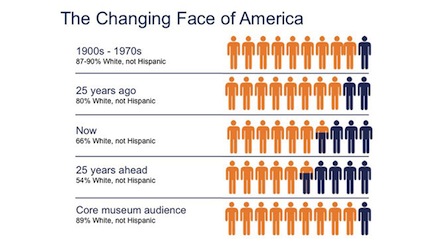 • Some thoughts, via The Association of American Cultures (TAAC): “Culture at its best should be about the dialogue by which diverse strands of thought become relevant to diverse people, and that is a matter oc actively connecting art to the realities of people’s diverse lives. Right now our cultural sector seems to be failing at that mission, to its own detriment.” 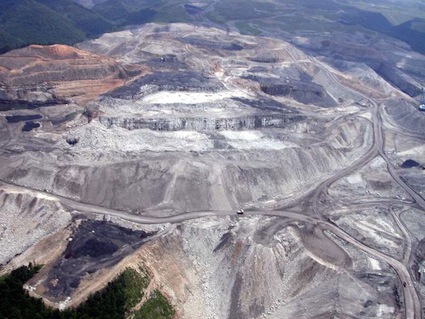 • MSNBC has reported tremendous news: “One of the nation’s top coal companies, Patriot Coal, has just announced it will stop all of its mountaintop removal mining operations following a historic settlement with activists and environmental groups.” 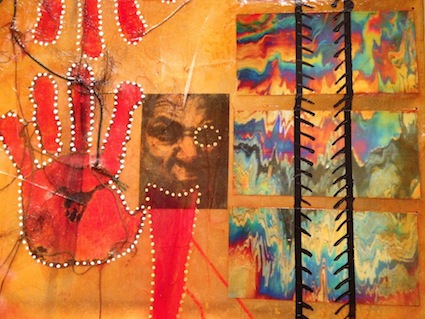